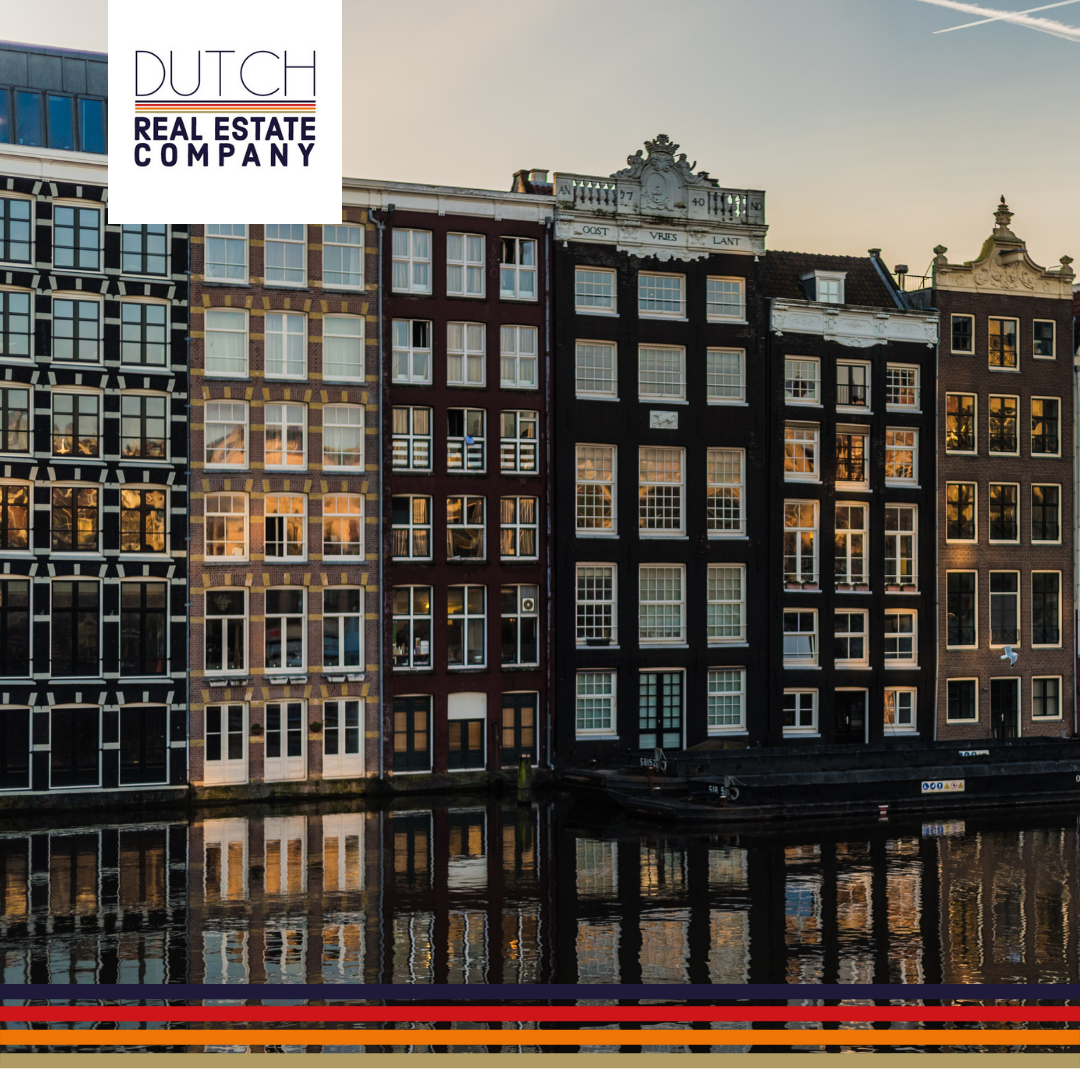 According to the so called ‘Cost of Living’ index, the Dutch capital is ranked as the 7th most expensive European capital regarding cost of living. Compared to 200 other cities in the world, Amsterdam can be found on the 41st place. Even though Amsterdam went up 18 positions since 2019, it is still considered less expensive than Paris, London, Copenhagen, Oslo, Bern and Luxembourg.

In 2020, software company KISI conducted a research on 50 cities about the best work/life balance. Moreover, the research entailed 4 categories with different facets that conclude the final score. The 4 categories used were work intensity, society and institutions, city liveability and the impact of Covid-19.

Amsterdam can be found on place 12 out of 50. Moreover, regarding hours worked/commute per week it is even the leading city in the research. As well, Amsterdam is ranked 12th on affordability in the table, making it the 6th most affordable capital in Europe.

What are the characteristics of Amsterdam that make it such an attractive city to live in? With numerous global companies, high quality of life, plenty of cultural capital and a strong international community there are several aspects that make the city popular for both natives and expats. Amsterdam is simple to get around, easy to explore and inclusion and diversity are integral to the city, with 180 nationalities living together on just 219 square kilometres.

Firstly, Amsterdam is accessible, most distances can be covered by bike within minutes and the city is small compared to other capitals. The village-like charm is combined with the cosmopolitan cultural vibe of a European capital.

Secondly, there are many job opportunities in Amsterdam. Amsterdam’s start up scene is booming, different European headquarters are located in the city and there is a large variety of industries present in the Dutch capital.

Thirdly, English is widely spoken in Amsterdam and is the business language in most international companies. Moreover, there are many high quality international schools for children, lots of parks and the city is regarded as the 5th safest European capital.

Lastly, Amsterdam’s airport Schiphol has been voted one of the best airports in the world on numerous occasions, with great accessibility and a high quality railway network connected to the airport.

Concluding, the combination of affordability, safety, work/life balance and cost of life still make Amsterdam one of the most attractive European capitals to live in. Moreover, Duchies and expats can go back to complain about the weather instead of the cost of living.