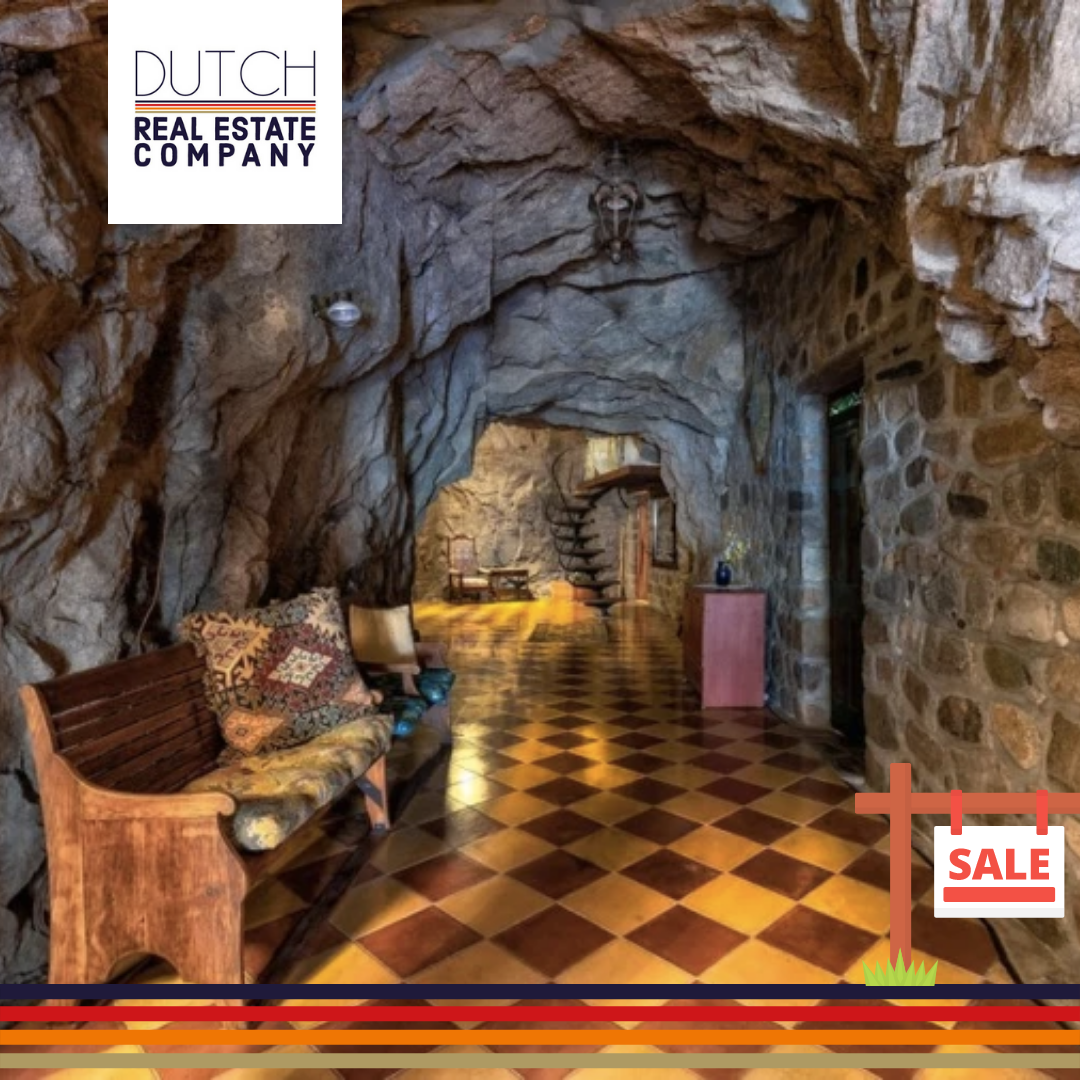 The origins of real estate.

The origins of real estate.

From the first cave to a villa in Ibiza.

Hunter-gatherers already noticed the importance of having a roof over your head, as they were living in caves to survive the dangerous, uncertain world they were living in. Likewise, nowadays people also notice the importance of having a second holiday home in Ibiza, also to hide from all the (mental) dangers that occur in their own concrete jungle. All jokes aside, there is more to the origins of real estate than many people think.

As mentioned before, in the beginning of time, caveman were wandering the plains, risking their lives so they could eat. When the hunter-gatherers noticed that working as a team to survive, as well as the safety of numbers, the amounts of people within these ancient tribes increased. With the invention of agriculture, millions of years later, followed the shift from the hunter gathering life towards the agrarian society —a transition that also heralded the advent of homeownership.

With the land improvement during the agrarian age, populations increased massively. Now, where a family of hunter-gatherers might be able to support one or two children at best, farmers could produce several children. The increased fertility also meant greater numbers of available laborers.

‘’The word “real” is derived from Latin, meaning existing, actual, or genuine. The word “estate” is an English translation of the Old French word “estat,” meaning status. Now, estate is the word we use to describe owned property consisting of houses or land. It is a comprehensive version of one’s property that consists of real estate.’’

During medieval times, it became possible for peasants to trade with other kingdoms and the general level of wealth increased, causing the merchant class to climb the social ladder, as well as specialized laborers—tradesmen—who were able to earn a living through skills other than farming. Moreover, this resulted in the first non-agrarian shops, where people could buy luxury items as well as different goods to increase the quality of their lives. Also, the houses that people were living in still had to pay rent and taxes to the various lords and kings, however, were now bought, sold, and rented among the common folk rather than by the royal class. The richer merchants became the first self-made landlords, gaining wealth and status among the lower class. These merchants didn't own the land, but they owned the houses on it.

Thereafter, the creation of politics occurred. Land that was owned by kings, royals and rich merchants were broken into smaller parcels and sold on a free market for the common people. The advent of private property and land ownership set the stage for the modern system of real estate.

Summarized, tenancy has been something from all ages. Mostly, it was a fee paid to the owner for the land and its protection. This responsibility was first afforded to tribal leaders, then to kings, and finally to landlords. Now we have the power to own our homes—a development that has changed the way people live.

Concluding, ownership, specifically the ownership of land, was the basis of all the investment opportunities we see today. Moreover, without a stable population and a set location, trade and commerce between groups is limited. Ownership has moved from being established by strength to being something you can buy, sell, trade, and rent.