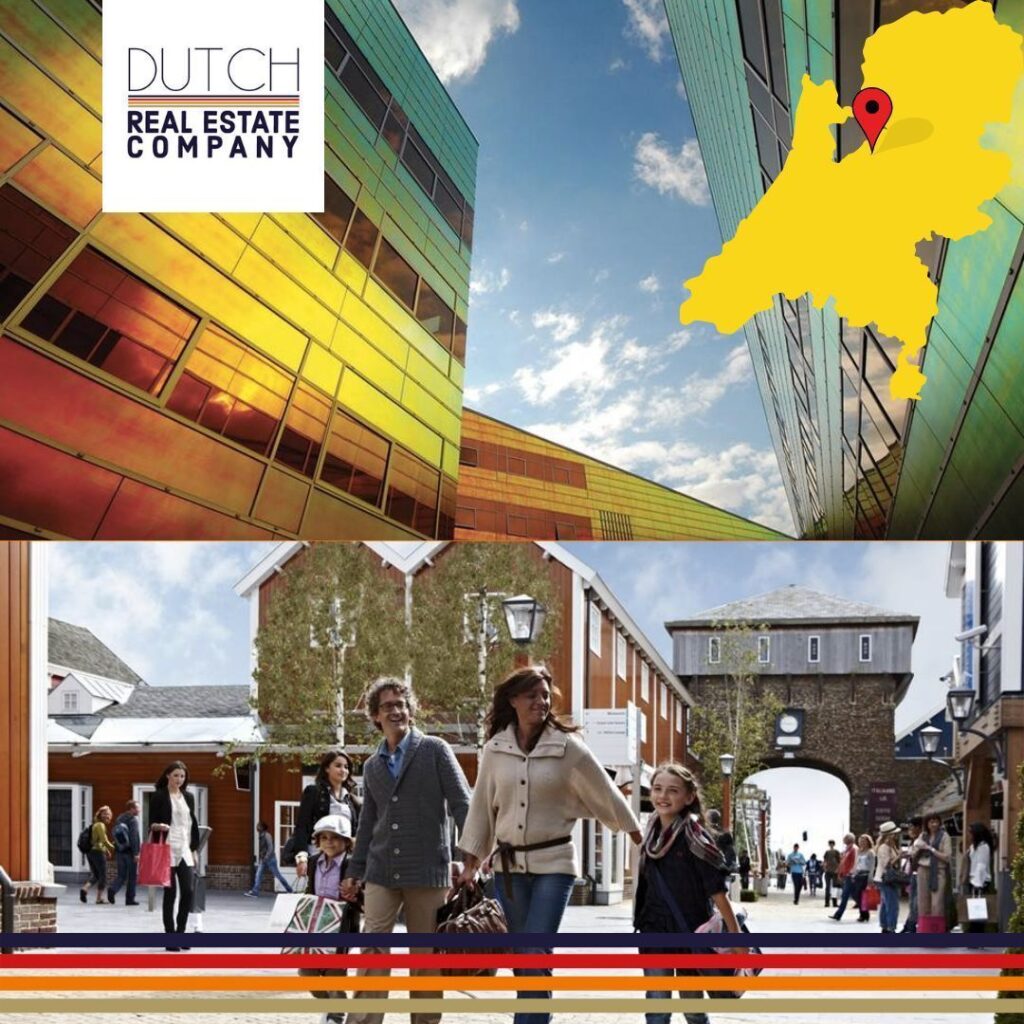 Flevoland, battle against the water.

We are almost half way through our journey through all 12 provinces of the Netherlands! The fifth province we visit is the smallest and youngest province in the Netherlands! The largest city in this province is Almere (214,000 inhabitants), however, the capital is Lelystad, which was named after the former minister of water management (and who commissioned the reclamation of this province, Cornelis Lely). Flevoland is situated next to the IJsselmeer and was completely made by the Dutch by reclaiming it. It is a wonderful example of the battle with water that the Netherlands has always waged.

Even though Flevoland is the youngest province of the Netherlands, there is plenty to do! For visitors interested in history Urk is a beautiful old fishing town, for people who prefer modern art there is LandArt Flevoland or the Aviodrome. Here are some tips for a trip to Flevoland!

On January 1, 1986, the new province of Flevoland, the largest land reclamation project ever, was added to the Netherlands. Where previously there was only water, you will now find beautiful nature, culture and places of interest. In Batavialand, museum and heritage center of Flevoland, you can discover everything about the unique history of Flevoland. Batavialand brings the battle against water to life – the land reclamation and dike construction – but also the voyages of discovery, overseas trade and the specialist knowledge that the Netherlands exports.

You can also board the famous reconstruction of the VOC return ship the Batavia. Volunteers tell the most wonderful stories about seafaring life, the VOC and the customs on board.

The Oostvaardersplassen nature reserve is located between Almere and Lelystad. A large wetland area with reed plains, rugged grasslands, ponds, surrounded by forests: a true bird paradise of international value. These are the Oostvaardersplassen, part of the Nieuw Land National Park.

Urk is an ancient fishing village with a unique culture and history. You can still hear the Urker dialect and you can enjoy a stroll through the old alleys (‘ginkies’). In the cozy harbor the terraces invite you to eat a freshly baked fish from the Urk fishermen. It is also definitely worth a visit to the lighthouse, the museum, the monuments and the IJsselmeer fish auction. A boat trip on the IJsselmeer – the former Zuiderzee – with an original fishing boat or by ferry to Enkhuizen is also an option. Keep in mind that Sunday is a day of rest for the religious Urkers and that it is best to plan a visit to the village during the week or on Saturday.

During the construction of the Flevopolder, the engineers and planners decided to take the opportunity and realize a number of large works of art. They focused on an art form that captured their imagination: Land Art.

The result is a collection of nine landscape artworks. Nowhere in the world can you find so many beautiful examples of Land Art in such a relatively small area, made by world-famous artists such as Robert Morris, Richard Serra, Daniel Libeskind and Antony Gormley. Discover these hidden treasures of Flevoland on your own (by car) or during an organized bus trip. And experience en passant the wonderful history of the creation of the polder!

An example of the LandArt route is “The Green Cathedral”. The artist sees the Gothic cathedral as the culmination of ‘a space structured by human ingenuity’, comparable to the construction of the polders of Flevoland at the bottom of the former Zuiderzee.

That is why 178 poplars were planted here in 1987 in the very young polder soil, according to the floor plan of Reims Cathedral. The Green Cathedral in Almere has no roof, no stained glass windows and no walls.

Schokland is a former island in the Zuiderzee that has been part of the mainland of the present-day Dutch province of Flevoland since the reclamation of the Noordoostpolder in 1942. Due to its archaeological wealth and history, the area was placed on the UNESCO World Heritage List in 1995. Due to its isolation, the people of Schokland had their own culture and also spoke their own dialects, known as Schokkers.